This summer I made the decision to halt development with Java and LibGdx to give Unity another try. The reasoning behind it being that coding just takes way too much time away from the whole game design process. To prove the point I started out looking at some of Brackeys YouTube tutorials. Safe to say I was convinced and just to have something to work on I decided to pick up my very first game design (since I already had the assets lying around) about that 2D soccer action/adventure and turn it into a proper re-make. Two weeks later it is now released on itch.io! With that out of the way, there is no excuse left to not start fiddling with the next project. 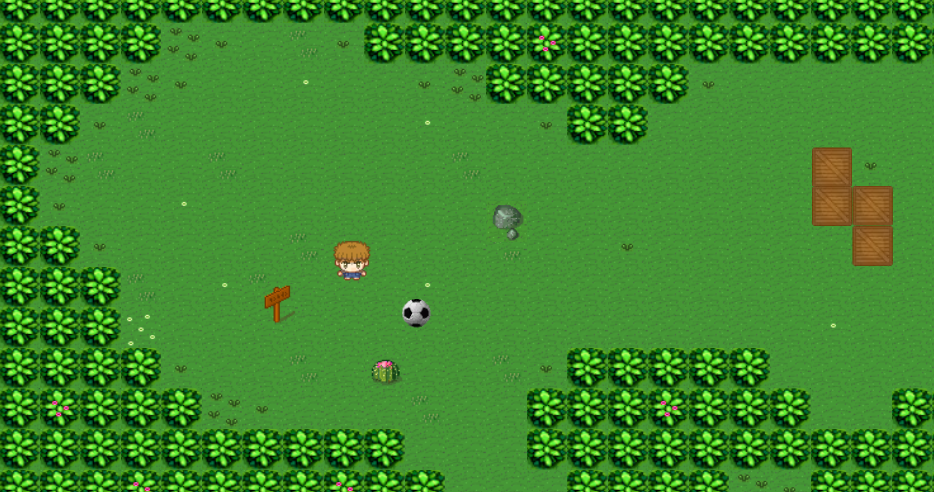